A Dutch firm’s plan to expand the controversial Limekiln Wind Farm near Shebster hit a stumbling block as Highland councillors objected to the plan.
Members overruled officers who had recommended not raising an objection to the consultation by the Scottish Government’s Energy Consents Unit, the body that oversees major generating projects.
Councillors objected to the significant visual impact that Infinergy’s plan for five more turbines with a tip height of just under 150 metres would have.
The extension to Limekiln Wind Farm had been subject to a number of protests, along with a proposal for seven further new turbines at nearby Drum Hollistan wind farm, which was rejected by Highland Council earlier this month.
At this week’s North Planning Applications Committee, Highland councillors cited the original approval of the Limekiln Wind Farm that stated 24 turbines would be too many and they should be restricted to 21.
Simon Hindson, strategic projects team leader, said from one aspect “the applicant has underplayed the sensitivity of the impact” but the positives of extending the scheme could outweigh the negatives.
“It is noted that there is significant local objection to the application,” he said.
“However, on balance it is considered there is scope for a modest extension of Limekiln Wind Farm, which can still bring benefits individually and cumulatively that could be seen to outweigh the significant adverse effects.”
That whole position was countered by Caithness councillor Matthew Reiss, who maintained that in both senses of the word, the views of local residents should be paramount as he railed against “commercial exploitation” of the north.
“There were 64 objections to this scheme that I understand were not shown on the Highland Council website,” he said.
“Caithness West Community Council point out that when the Scottish Reporter agreed that 24 turbines was too many, 21 were permitted – now suddenly another five are asked for.
“The turbines are taller, they directly impinge on residents at Broubster and Shebster, where no visualisations have been seen.
“The developers tout community benefit to try and influence minds – it isn’t a planning consideration – locals place a far higher non-financial value on the unspoilt environment at their back doors.
“Thurso to Reay is about 12 miles, there are three wind farms here already, with four more in the pipeline if you include Drum Hollistan.
“The residents object to the commercial exploitation of their local amenity.”
Fellow Caithness councillor Raymond Bremner said he could not support the application and tabled a motion to object, which was unanimously accepted.
He said: “Having considered the application and all the supporting material that has been presented, I have concluded that I am not satisfied that the proposed application for the extension of Limekiln Wind Farm, as presented, is located, sited and designed in such a way that the turbines will not be significantly detrimental overall, individually or cumulatively.
“Accordingly, I do not think that the extension of the wind farm demonstrates sensitive siting, that it has a significant adverse impact on the surrounding area and is therefore contrary to Policy 28 of the Highland-wide Local Development Plan.”
Councillors unanimously agreed to the objection and no amendment was brought to approve the plan, which will remain in the hands of the Energy Consents Unit to make a decision.  https://www.johnogroat-journal.co.uk/news/blow-to-infinergy-scheme-to-extend-limekiln-wind-farm-near-shebster-215934/?fbclid=IwAR1-aU0P7K4d4EuacIjE7_kBg1yFUqavHaEpwH40P2OzWmpxlJ0o-7w7of8 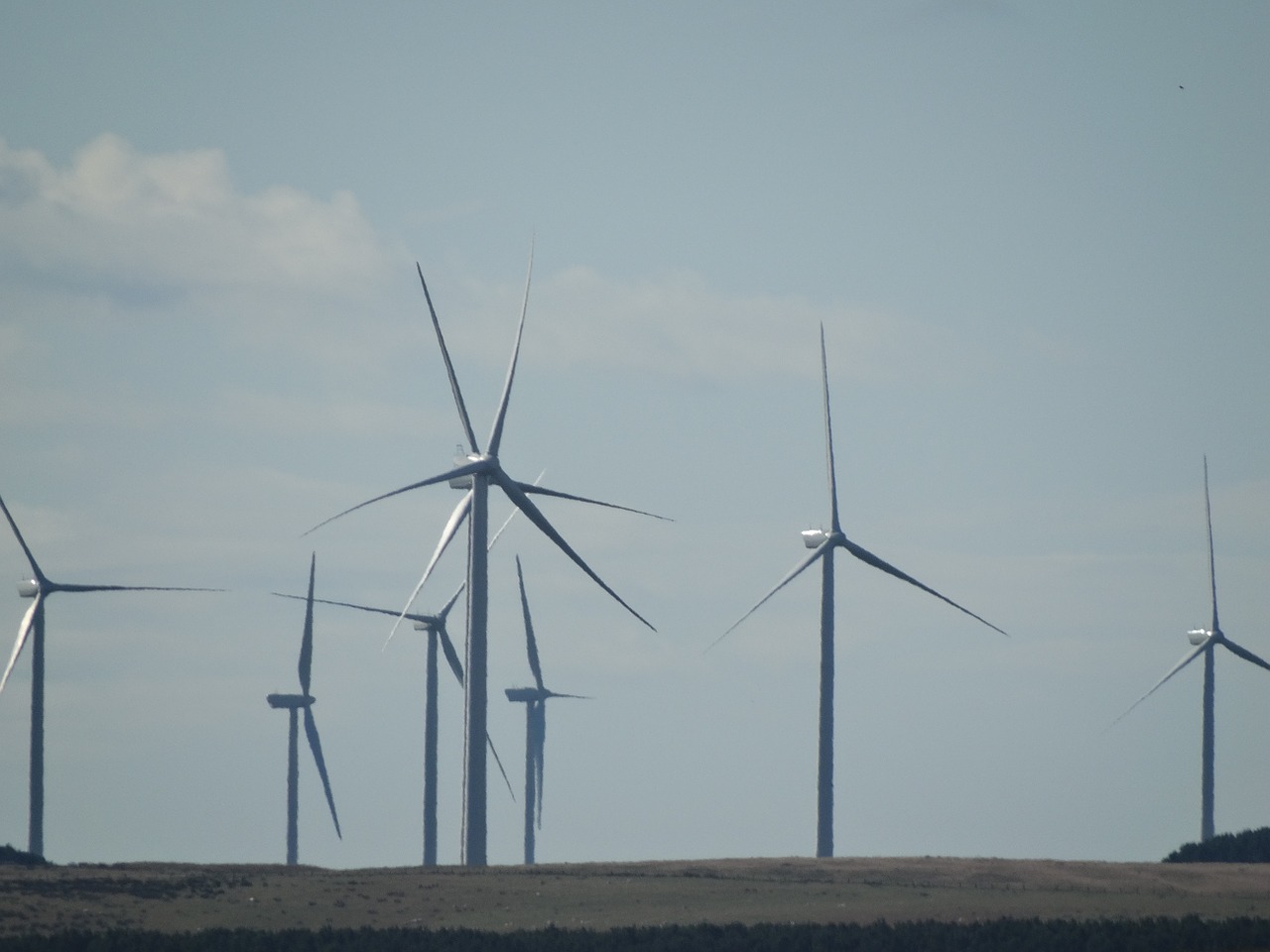 Offshore wind farm developers will forfeit their subsidy contracts if they fail to meet plans to support the British supply chain, under government proposals. The business department is looking for ways to boost the share Read more…

Borders: Wind farm with 15 turbines to be proposed near town – Border Telegraph

PLANS to construct a wind farm with 15 turbines near a Borders town are set to be proposed. E Power Limited will apply for planning permission to build the wind farm at Ditcher Law, approximately Read more…